For the last 24 months the real estate market has been slowed by a lack of homes for sale. We are in a time with a stronger than normal job market and low rates which should be a formula for soaring sales. One theory of the cause for this stagnant market is the Baby Boomers. Who are Baby Boomers? Baby Boomers are defined as anyone between the ages of 50 and 65.

This age range traditionally downsized their larger homes once their families where grown which promoted market movement. But with the current high cost of housing for most of them it’s cheaper to stay put. With boomers remaining in their homes, that removes about 33 million properties from the market, Realtor.com estimated

According to Trulia baby boomers currently own about 3.6 million unoccupied rooms. A couple of options for them are moving closer to city areas for more of a social life and or into adult communities. The draw backs are with cities the costs are very high and unaffordable. Most adult communities, which are affordable, seem to predominantly far from urban centers.

While there is no clear solution to this issue now, this generation will continue to find ways to downsize and move back into areas or communities where they can enjoy a social atmosphere again. 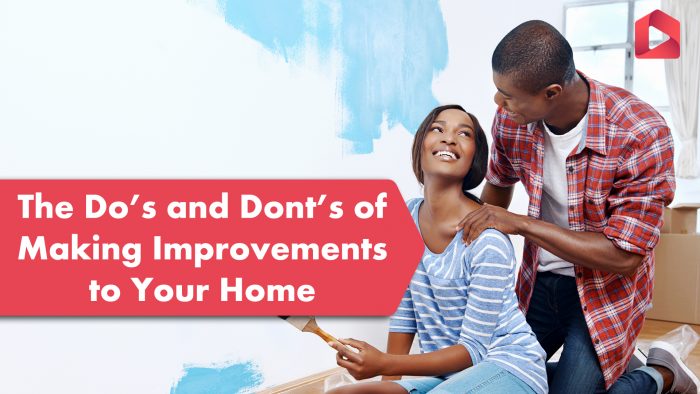 Home Improvements: The Do’s, Don’ts and How to Pay for It 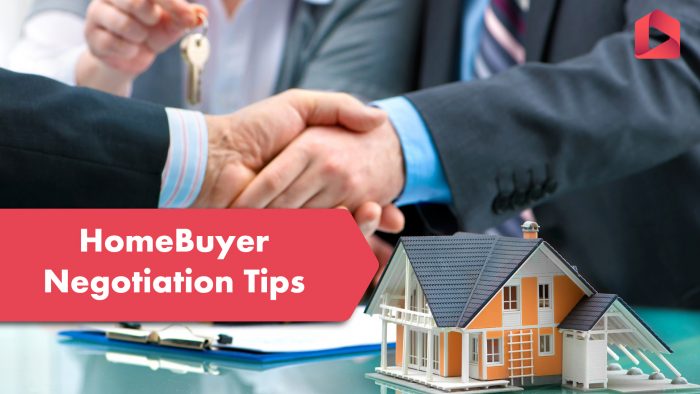 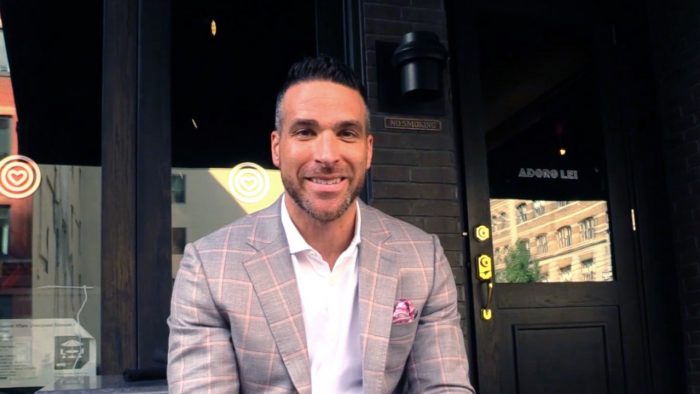 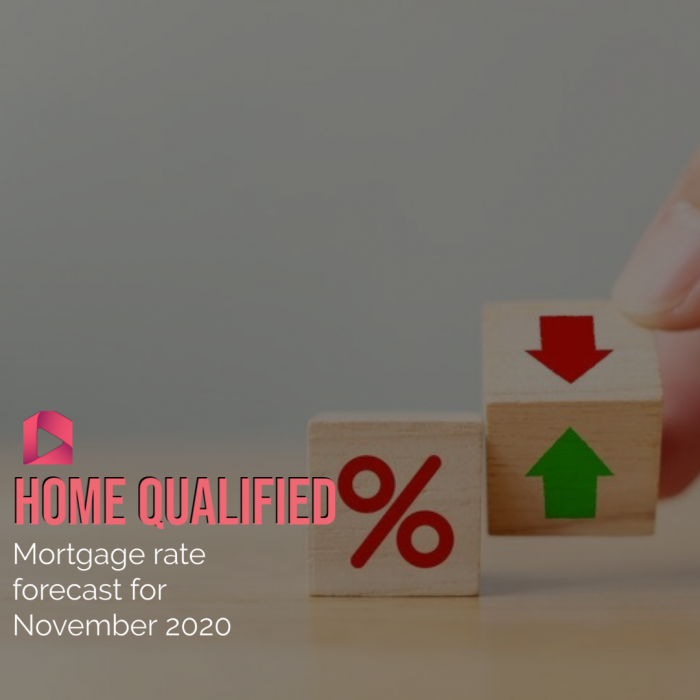