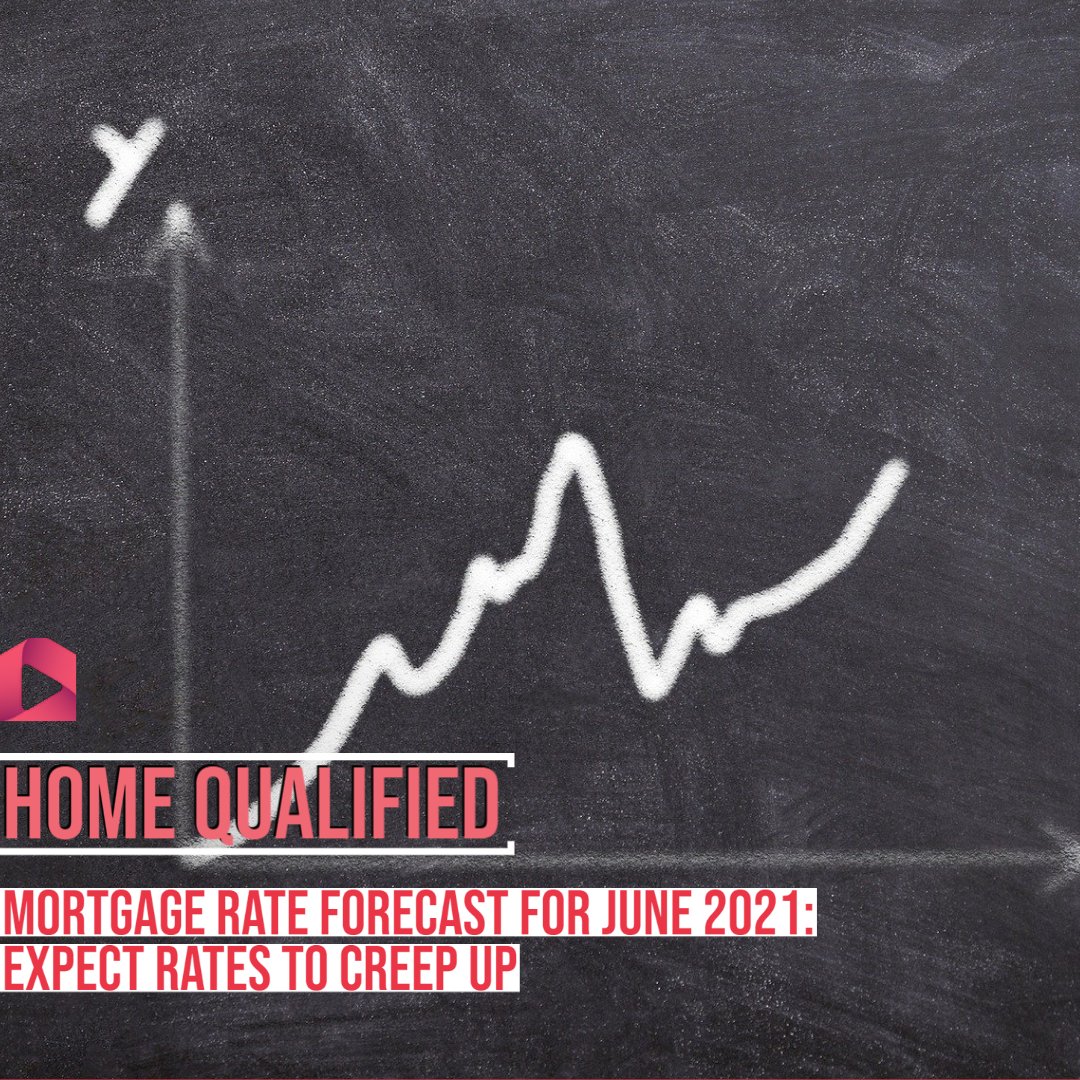 Mortgage rate forecast for June 2021: Expect rates to creep up

Mortgage rate forecast for June 2021: Expect rates to creep up

With the CDC recently revising its guidelines on mask-wearing for fully vaccinated Americans, many are hopeful that the worst of the coronavirus is behind us. Mortgage seekers have benefitted from recent dips in the 30-year benchmark fixed mortgage rate, including a drop below 3 percent in late April.

But those in the know aren’t confident these historically low rates can continue their downward trajectory. In fact, many predict slightly higher rates in the weeks ahead. For homeowners and homebuyers on the fence, that may provide extra motivation to act sooner and capitalize on today’s low rates before further climbs occur.

Count Daryl Fairweather, chief economist of Redfin in Seattle, among the skeptics that rates will drop anytime soon.

“I don’t think we can assume that we will see record-low rates in the long run. With the vaccine numbers growing and the Biden administration getting ready to invest in infrastructure, it seems like the economy might bounce back to normal sooner than most of us expected,” she says. “Keeping in mind that different factors could cause some uncertainty, we’re probably looking at rates settling around 3.5 percent by the end of the year, with some normal ebbs and flows along the way.”

“We’ll see modestly higher rates in the weeks to come as the economy heats up. But much of this is already reflected as a result of the run-up in rates earlier this year,” says McBride.

Also aboard with this prediction is Lawrence Yun, chief economist for the National Association of Realtors.

“Rates in June will be modestly higher. Large federal budget deficits necessitate more borrowing by offering higher interest rates. And inflation is perking up, which also necessitates charging higher rates, since the returned money is less powerful,” he says.

But not every pro is convinced that rates are going higher over the next 30 days.

“We’ve been seeing a trend of mortgage rates on primary residences trending down, and I expect that to continue through June based on the guidance of the Fed saying that it will not make any changes currently to its policy,” says Ralph DiBugnara, founder of New York City-based Home Qualified.

Fortunately for prospective home buyers and refinancers, the experts don’t foresee a drastic increase in average home loan rates by the close of 2021.

“As long as the economic expectations pan out – meaning a strong rebound and an increase in inflation – the risk will be to the upside,” says McBride. “But with a much slower growth pace expected in 2022, that might trigger a pullback at some point in the second half of this year. Either way, I expect rates to remain in the 3 percent to 3.5 percent range for most of 2021.”

DiBugnara envisions an enticingly lower rate range between 2.875 percent and 3.25 percent for the remainder of 2021, while Fairweather and Yun anticipate a 3.5 percent average 30-year fixed rate by year’s end.

“Inflation has been and still is the biggest factor I have my eye on here, especially with recent price increases in high demand of common goods like lumber. It’s hard to determine whether other high-demand goods will follow suit, which could, in turn, lead to an increase in inflation and affect rates,” adds Fairweather.

Federal legislation always has the potential to impact mortgage matters, too.

“If a bipartisan infrastructure spending plan is passed, meaning a smaller size with less deficit, then mortgage rates may stay neutral,” Yun says.

Another possible influence on rates to consider is the condition of foreign markets.

“With our economy on the path to recovery, we have to keep in mind that other countries are still struggling to fight off the virus and bounce back,” Fairweather says. “That means global investors might start putting their money in seemingly safe American assets, and this pattern could result in lower rates in the long run.”

Trusted real estate authorities somewhat echo these numerical projections: In its most recent forecast, the Mortgage Bankers Association expects the 30-year fixed rated averaging 3.7 percent for the rest of 2021, versus 3.2 percent forecasts from both Fannie Mae and Freddie Mac.

The consensus opinion? It’s hard to see rates dropping much lower. That’s why, if you’re in a healthy financial position to finance a home purchase or mortgage refinance, waiting any longer to lock in an attractively affordable fixed rate may not be in your best interest.

“This could be a great time to commit and take advantage of low rates, offering you the chance to put more money in your pocket that can go toward renovations, groceries, savings or traveling as the world reopens from coronavirus,” Fairweather says. “For those waiting for rates to drop even lower, I think they’re likely to be disappointed, as I believe rates will soon be headed in the opposite direction.”

DiBugnara is sympatico with that sentiment.

“With interest rates still close to or at historical lows, it makes more sense to purchase or refi now than it will a year from now,” he says. “Home prices are somewhat inflated currently because of a lack of inventory and high demand from buyers. For new purchasers, it makes your investment riskier to buy a property at the top of its value; but because rates are so low, that investment will still pay big dividends long-term as your home should still appreciate over time and your payments on that asset will be lower than they normally would be.”

“There’s no reason to procrastinate, so long as you expect to remain in your home more than a few years so that you can break even on the closing costs,” he says. “Keep in mind: If someone offered today’s rates to you this time last year, you would have jumped all over it.” 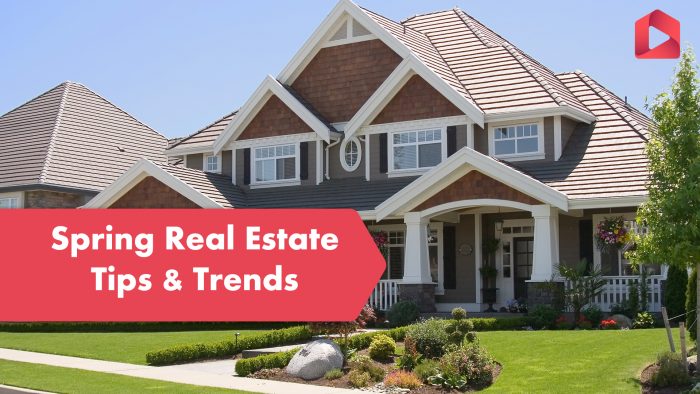 Buy In the Most Competitive Market In Recent History 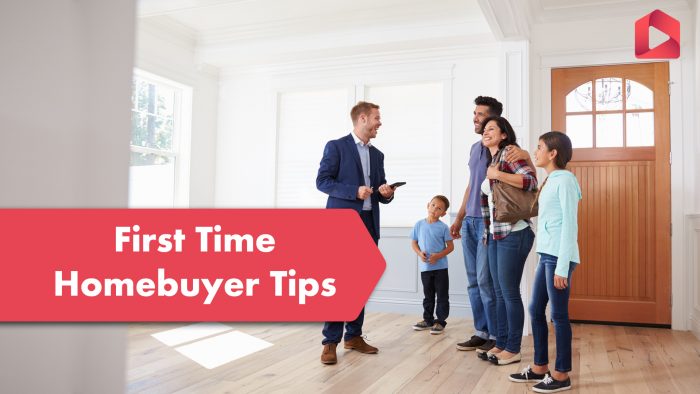 From Novice to In the Know – Tips For First Time Homebuyers 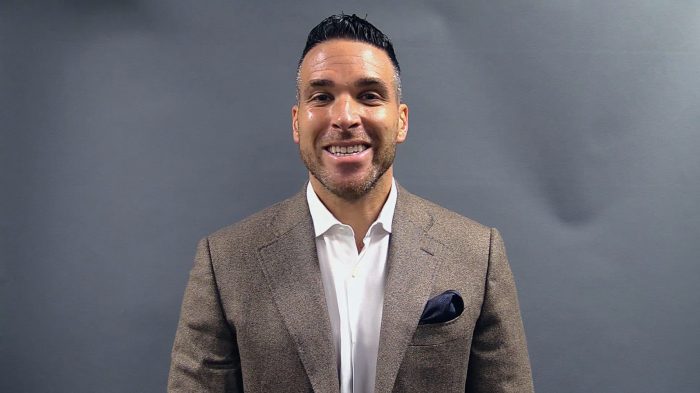 The Best Ways to Break Into Real Estate Investing 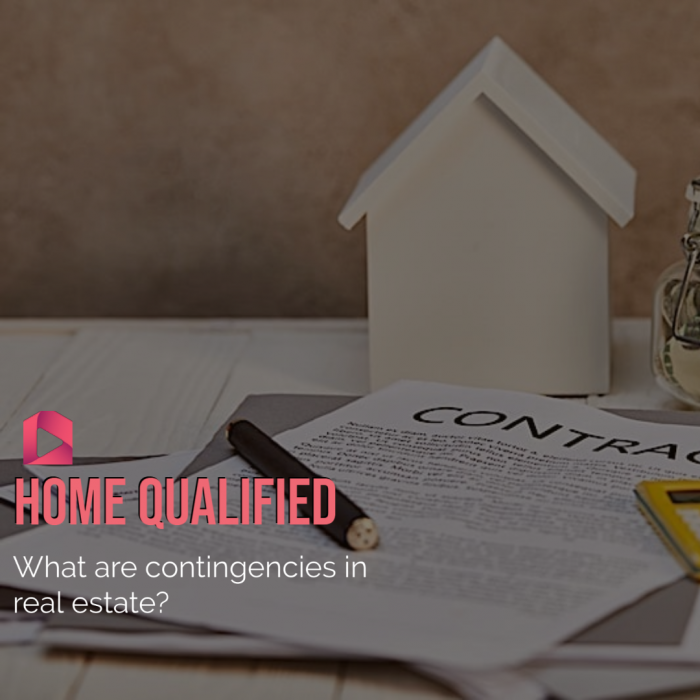 What are contingencies in real estate?