After months of delay The Bergen County light rail is back on track. The 1.3 billion dollar project was developed to ease traffic and stimulate financial growth in the area. If construction goes to plan, the physical and economic landscape of the region is bound for change.

Englewood Mayor Frank Huttle described the expansion as an “economic engine for the region.”

The current light rail runs for 21 miles through 24 stations along the Hudson River. The line provides more than 45,000 trips a week. The extension, known as the Northern Branch Corridor will add seven stations and 25,000 trips per day to the region.

The added infrastructure will benefit current homeowners as property value in similar areas has seen an average increase of 60% over the past three years. Renters however, are at a disadvantage. Additional lines will broaden the appeal of Bergen’s burgeoning communities, bringing an influx of residents and amenities to the region. Gentrification is sure to follow with a period of rental surge and market gouging predicted.

Home Qualified’s own Ralph Dibugnara advises renters to stay ahead of the curve by purchasing homes now “If you are currently renting in an area impacted by the extension we can almost guarantee that your mortgage now will be cheaper than your rent later.”

Rebounding from the 2008 crash and led by industry insiders, house flipping is once again trending in the real estate world. 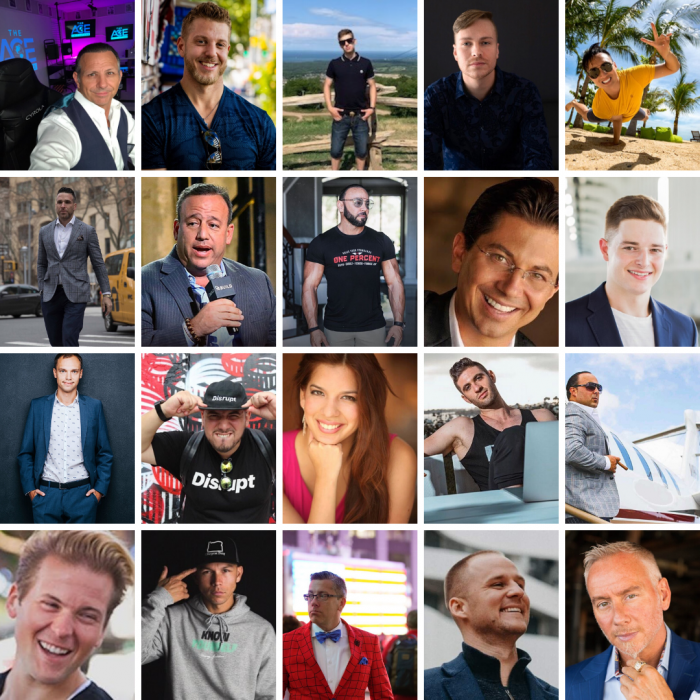 Original Article appeared on Disrupt Journal SAN JUAN, PUERTO RICO / ACCESSWIRE / January 2, 2020 / Starting a business and making it successful is never an easy task. You have to go through some significant challenges that may seem impossible to overcome, which is why most fail at it. However, some people thrive in their… View Article